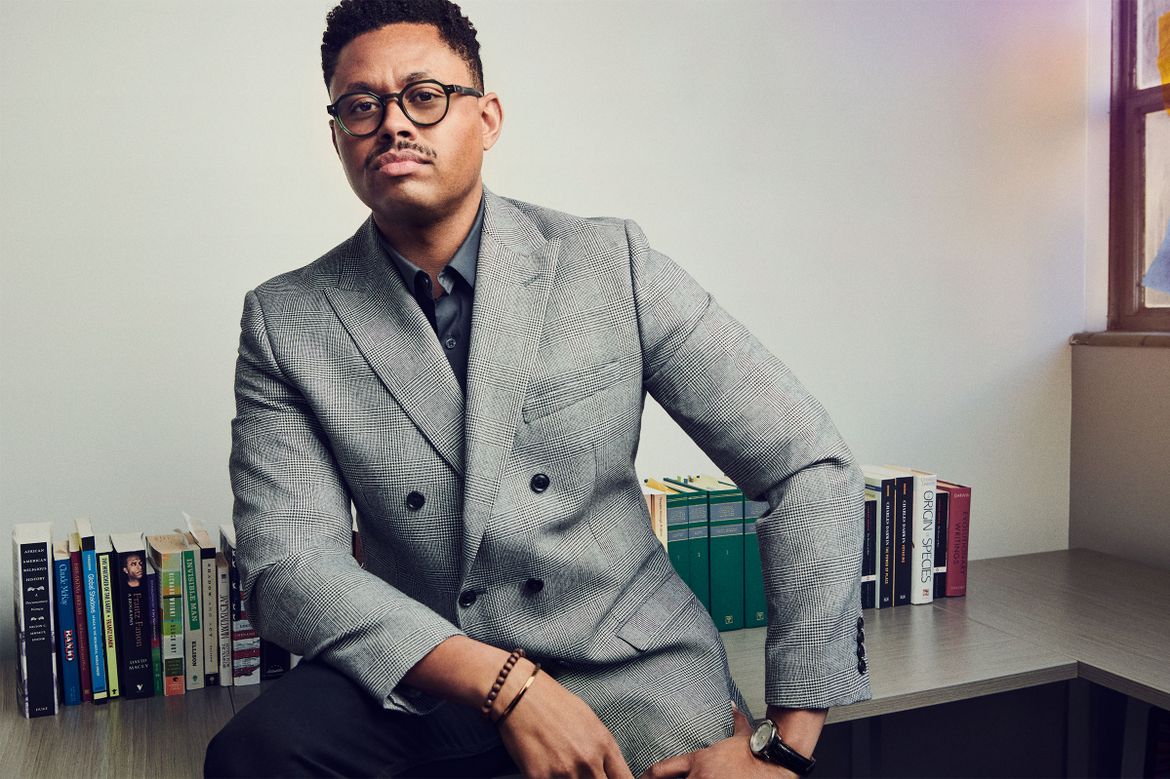 In UCLA Magazine‘s “Terence Keel on the Christian Roots of ‘Race Science,'” ISG Faculty member Terence Keel shares his interest and extensive research on how Christian precepts have shaped racial and scientific attitude into the 21st century, which includes his most recent investigation into how doctors classify deaths of Black and brown people while in police custody.

My interest in the Los Angeles County Medical Examiner-Coroner started after the murder of George Floyd. We all saw nine and a half minutes of Derek Chauvin [kneeling] on his neck, but the autopsy said he died of a heart condition.

Turning people’s biology into the cause of their own death is another example of the religious notion that God/nature, not society, determines our destiny. I have retrained in data science to look at the records of approximately 350 people in Los Angeles killed by law enforcement over the past 20 years, not by gun but by taser, chokehold or other methods. Many are categorized as “natural” deaths due to preconceived ideas associated with their race, mental health and preexisting conditions. This project reflects my evolving interest in understanding how religious values remain hidden within the scientific and medical study of human difference.