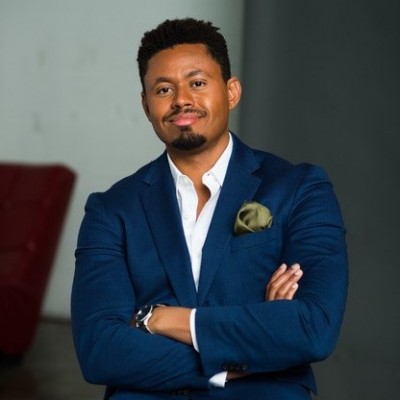 Terence Keel is an Associate Professor with a split appointment in the UCLA Institute for Society and Genetics, and the Department of African American Studies. He has written widely about American biomedical science, religion, law, and modern thought. His first book, Divine Variations (Stanford University Press, January 2018) explained how Christian thought made possible the development of the race concept in Euro-American science while also shaping the moral and epistemic commitments embedded in the study of human biology. Keel argues that modern biology has undergone an uneven process of secularization, leaving contemporary scientific theories of race haunted by a religious past that cannot be fully transcended. Keel’s book Divine Variations was the recent subject of debate and reflection in a special symposium issue of the Zygon: Journal of Religion and Science (Volume 54, Issue 1, March 2019).

Keel is currently writing a second book that examines shifting conceptions of society and human identity in the minds of American biologists, New Left critics, and Neoconservatives during the “Culture Wars.” The book attempts to explain why contemporary research on human health and behavior appears to operate with conflicting beliefs about the role of American “society” as a causal factor in producing human biological differences. Keel is also currently a co-editor of the forthcoming book Critical Approaches to Science and Religion, with Myrna Perez-Sheldon and Ahmed Ragab. Bringing together scholars from the humanities, law, biology, and the social sciences, this book features a new generation of scholars offering critical insights into the changing relations between science and religion both in the present and the past.

Keel previously taught at UC Santa Barbara where he served as Vice Chair to the Department of History and was the first Black Studies Professor to receive the Harold J. Plous Award—the highest honor given to a junior faculty member in recognition for exceptional scholarship and teaching. He is an affiliate of the newly formed Center for the Study of Racism, Social Justice & Health under the directorship of Dr. Chandra Ford of the UCLA Fielding School of Public Health. Keel is also a senior advisor to the Goldin Institute, a Chicago based non-profit organization that advocates globally for grassroots leadership, conflict resolution, poverty alleviation and environmental sustainability.