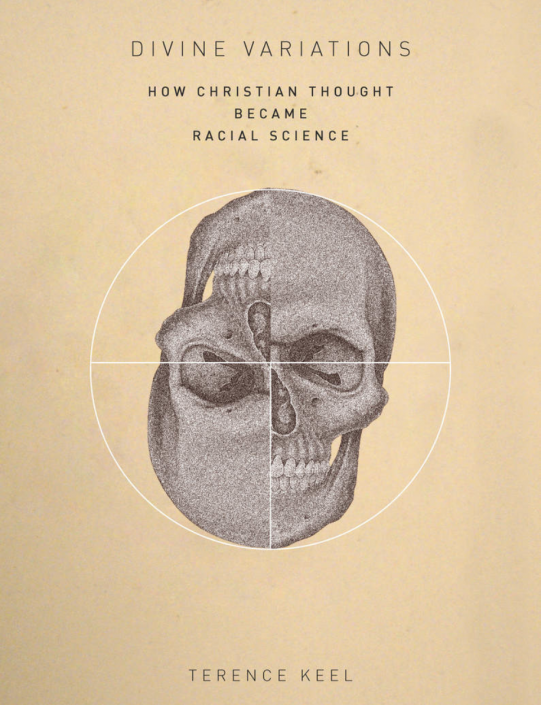 “When I wrote Divine Variations,” said Keel, “I wanted to explain why our science continues to frame human differences in terms of race despite the significant lack of evidence to support such thinking. It was clear to me that when you consider the religious and intellectual history of Europe and America the persistence of race was not simply an issue of science but a matter of belief and enduring value commitments. I hoped to write a book that could capture how these beliefs and commitments appeared across the humanities, social sciences, and life sciences.”

The Iris Book Award is one of several initiatives supported by a $1 million grant from the Henry Luce Foundation for the “Being Human” project. Books considered for the award are nominated by academic and popular presses, and by scholars working in areas related to science, nature, religion, and technology.