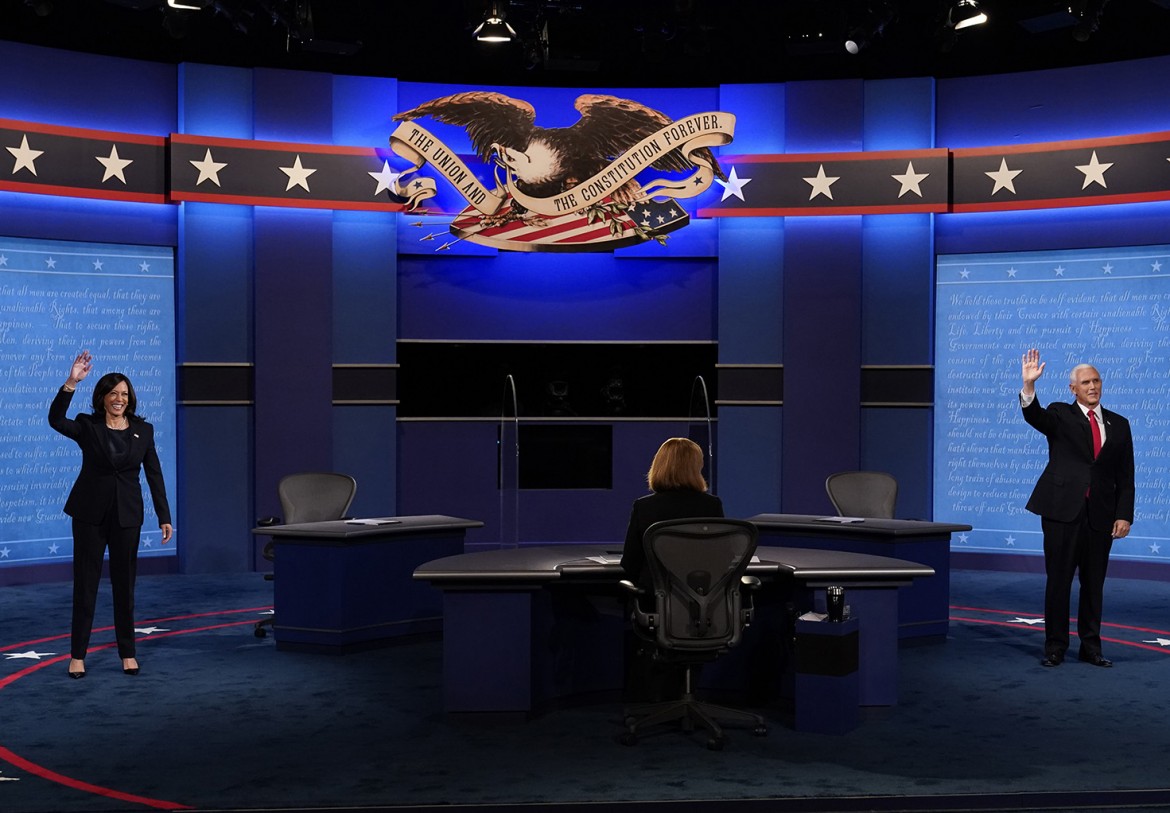 In November of 2016 ISG Professor Nicholas Shapiro emailed a dozen colleagues initiating a collective conversation on how they might be able to leverage their research skills in anticipation of the new administration’s likely dismantlement of federal environmental and climate protections. This email led to the creation of the Environmental Data and Governance Initiative (EDGI), which Shapiro co-founded and co-chaired during the organization’s most intensive period of work. One of the organization’s working groups focused on detailing changes to thousands of federal environmental, climate, and energy websites. This work involved building open source software to track how the US government was changing its public interpretations of environmental data. In the 2020 Vice-presidential debate, Kamala Harris cited this work documenting language changes on the EPA website as a primary indication of the Trump Administration’s flawed relationship with science. The software developed for this project has been adopted by the Internet Archive and is now being used to monitor changes across 477 billion websites, enabling heightened digital transparency across the globe.