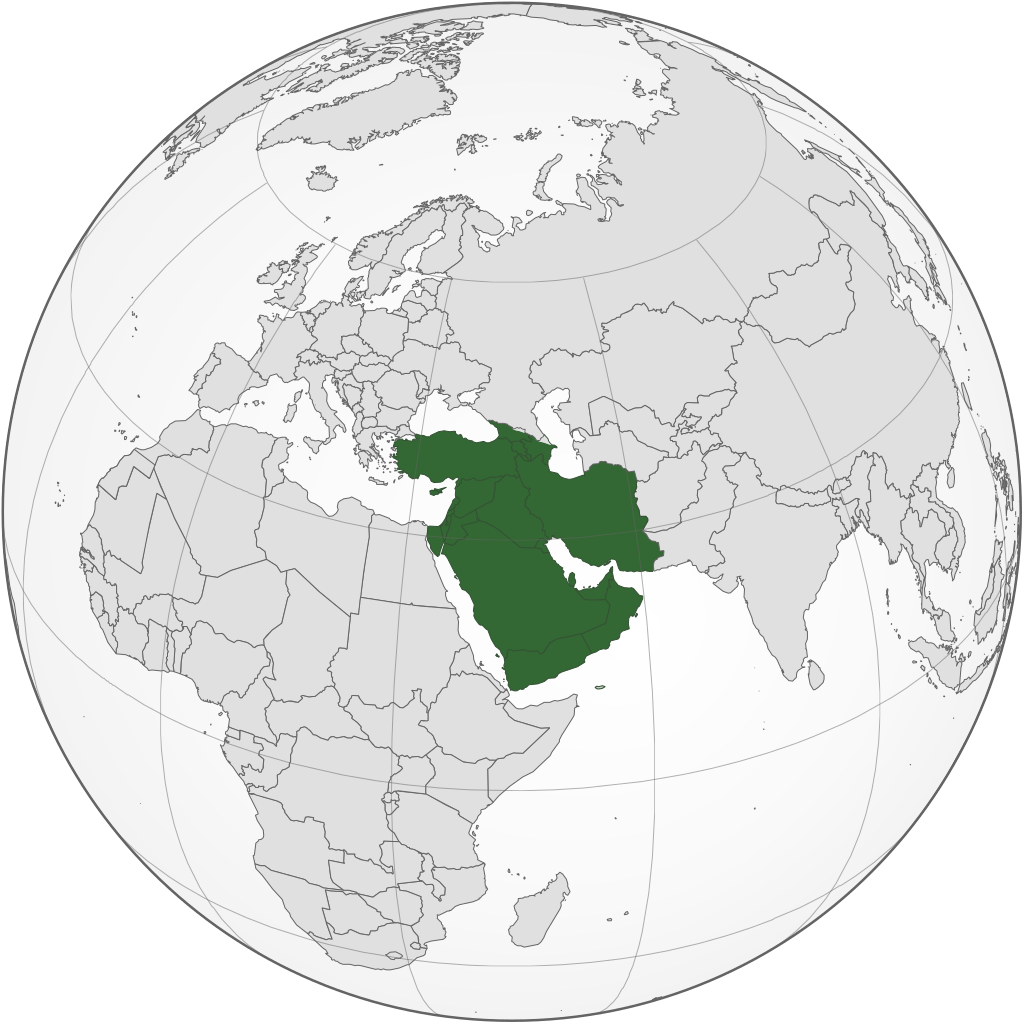 When the ancestors of modern humans migrated out of Africa, they passed through the Middle East and Turkey before heading deeper into Asia and Europe. Here, at this important crossroads, it’s thought that they encountered and had sexual rendezvous with a different hominid species: the Neanderthals. Genomic evidence shows that this ancient interbreeding occurred, and Western Asia is the most likely spot where it happened.

A new study explores the legacy of these interspecies trysts, with a focus on Western Asia, where the first relations may have taken place. The research, published on Oct. 13 in Genome Biology and Evolution, analyzes the genetic material of people living in the region today, identifying DNA sequences inherited from Neanderthals. “As far as human history goes, this area was the stepping stone for the peopling of all of Eurasia,” says Omer Gokcumen, PhD, an assistant professor of biological sciences in the University at Buffalo College of Arts and Sciences. “This is where humans first settled when they left Africa. It may be where they first met Neanderthals. From the standpoint of genetics, it’s a very interesting region.”