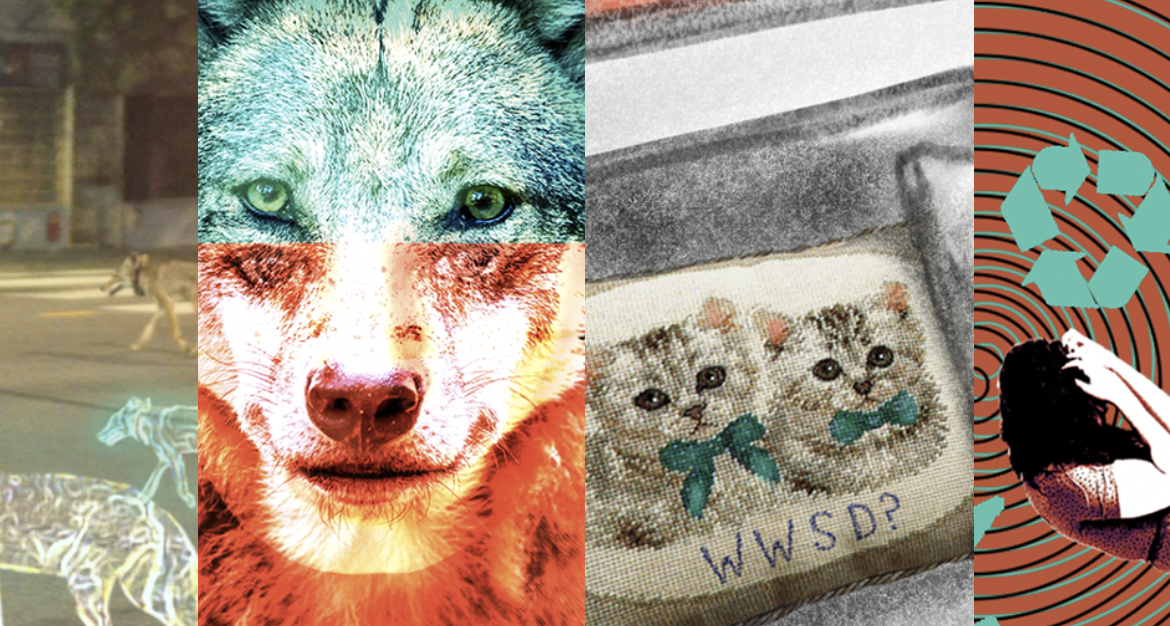 ISG Faculty member Chris Kelty‘s new UCLA podcast, “The Labyrinth Project,” captures the complexity of the urban ecosystem.  Faithful to the production of this project, five UCLA undergraduates and graduates assisted Kelty in exploring various ecological problems, such as the relationship between people’s attempts to battle one species, rats, while preserving another, mountain lions in its premiere episode. The podcast is inspired by the Labyrinth Project research initiative and funded by the UCLA Sustainable LA Grand Challenge.

The premiere episode explores the conflict between people’s attempts to battle one species, rats, while preserving another, mountain lions. Studies by UCLA researchers and others have shown that rats killed by pesticides wind up in the food chain that ultimately leads up to bobcats and mountain lions, which can damage their immune systems and alter their genetics.

“We could ban the poisons, but the question remains: Do we want to live with rats? Should we be changing our relationship to rats as well as mountain lions?” Kelty said. “This podcast is an attempt to say that if you focus problem by problem, you won’t see the bigger picture. We’re trying to bring the bigger picture into focus in a way that’s easy to grasp. And we’re asking listeners to take a step back, and maybe to not have a strong opinion immediately.”