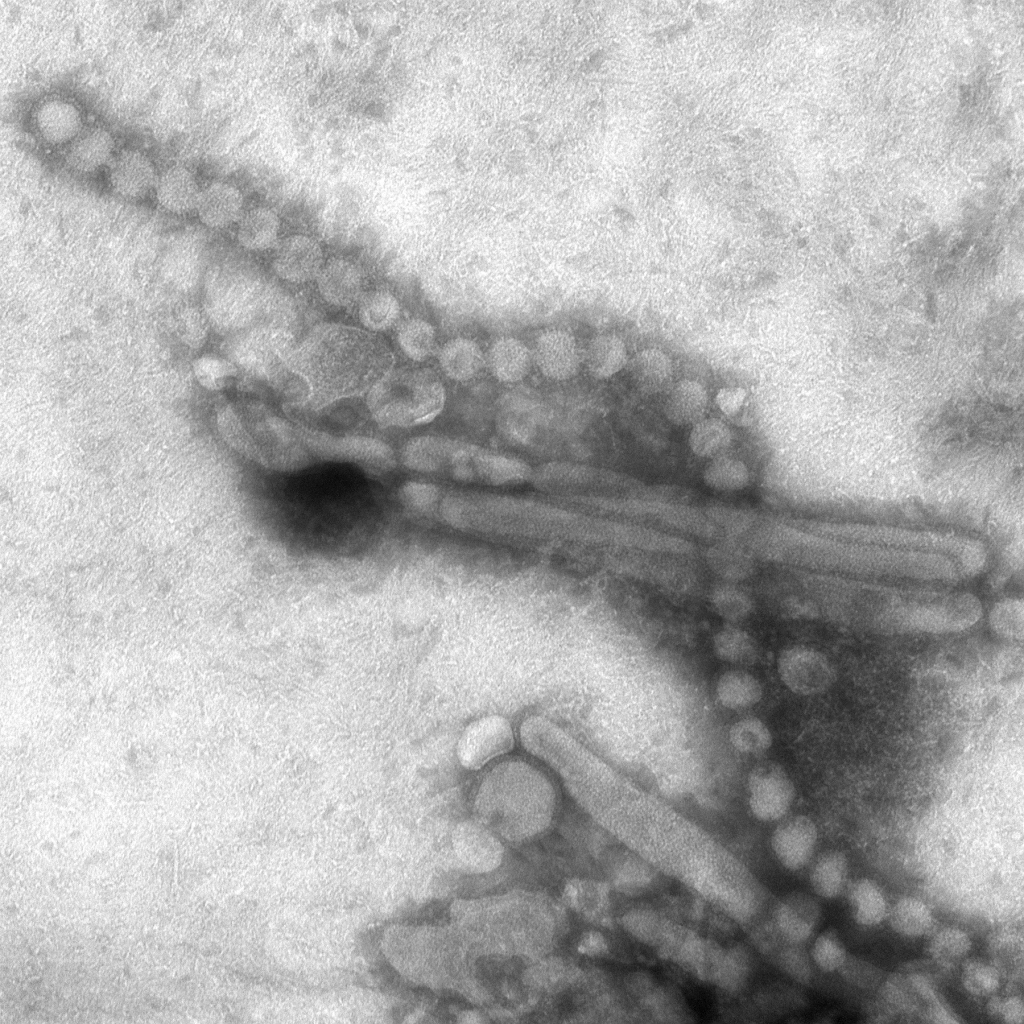 In 2013, an influenza virus that had never before been detected began circulating among poultry in China. It caused several waves of human infection and in late 2016, the number of people to become sick from the H7N9 virus suddenly started to rise. As of late July 2017, nearly 1,600 people had tested positive for avian H7N9. Nearly 40 percent of those infected had died. In early 2017, Yoshihiro Kawaoka, professor of pathobiological sciences at the University of Wisconsin–Madison School of Veterinary Medicine, received a sample of H7N9 virus isolated from a patient in China who had died of the flu. He and his research team subsequently began work to characterize and understand it. The first of those results are published today (Oct. 19, 2017) in Cell Host & Microbe. For the first time, Kawaoka says, his team has identified an influenza virus strain that is both transmissible between ferrets (the best animal model proxy for human influenza infections) and lethal, both in the animal originally infected and in otherwise healthy ferrets in close contact with these infected animals. “This is the first case of a highly pathogenic avian virus that transmits between ferrets and kills them,” Kawaoka says. “That’s not good for public health.”