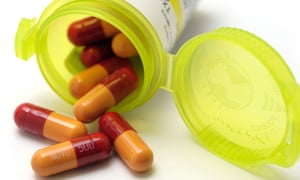 Scientists attending a recent meeting of the American Society for Microbiology reported they had uncovered a highly disturbing trend. They revealed that bacteria containing a gene known as mcr-1 – which confers resistance to the antibiotic colistin – had spread round the world at an alarming rate since its original discovery 18 months earlier. In one area of China, it was found that 25% of hospital patients now carried the gene. The arithmetic is stark and disturbing, as the conference organisers make clear. At present about 700,000 people a year die from drug-resistant infections. However, this global figure is growing relentlessly and could reach 10 million a year by 2050. The danger, say scientists, is one of the greatest that humanity has faced in recent times. In a drug-resistant world, many aspects of modern medicine would simply become impossible.