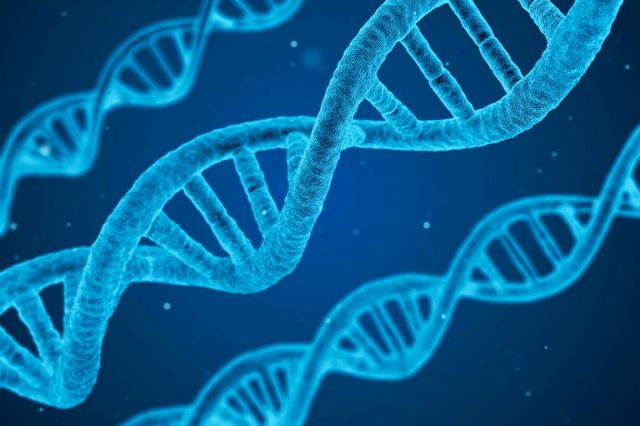 A new study by UCLA researchers reveals the range of reactions — from rejection to reinterpretation to acceptance — after white nationalists learn that DNA ancestry test results indicate they may not be as white or European as they previously thought. The study, “When Genetics Challenges a Racist’s Identity: Genetic Ancestry Testing Among White Nationalists,” is the work of UCLA researchers Aaron Panofsky and Joan Donovan, who presented their findings at the annual meeting of the American Sociological Association held Aug. 14, 2017, in Montreal, Canada. Panofsky points out that based on white nationalists’ responses to genetic information upon learning their test results, there is no reason to believe that they would give up their racial ideology, and, more importantly, that genetic information cannot be relied on to change the views of white nationalists. “Many of the responses to bad news are about how to repair the damage, rather than latching onto the ideology of Stormfront,” Panofsky said. “Even though they have that idea of purity, they help people explain away or dismiss the result.”