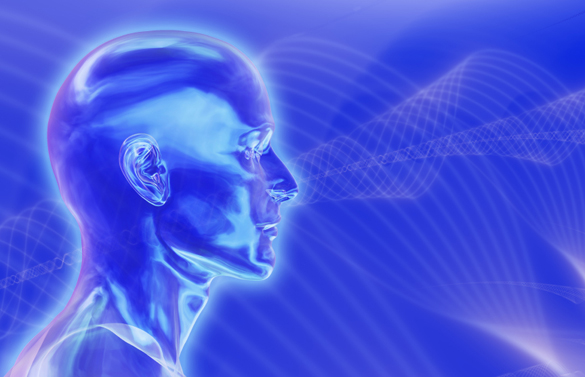 Our vision and hearing aren’t as reliable as we might think, according to a study by life scientists at UCLA. “Our basic sensory representation of the world — how information from our eyes and ears is processed by neurons in the brain — is inaccurate,” said Ladan Shams, an associate professor of psychology in the UCLA College and senior author of the research, which was published today in the journal PLOS Computational Biology. “We tend to view our senses as flawless and think that to see is to believe,” she said. “So it’s eye-opening to learn that our perceptions are flawed.”

Shams and her colleagues conducted the research in part because there had never been a comprehensive study to examine whether humans’ “spatial localization” ability — that is, whether we can immediately and accurately perceive where an object is located — is as well-honed as we believe it to be. The scientists were surprised by the results. “We didn’t expect these spatial errors; they’re very counterintuitive,” Shams said. “Spatial localization is one of the most basic tasks the brain performs, and the brain does it constantly.” What’s more, she said, because the ability is shared with lower animals, logic would suggest that millions of years of evolution would have perfected spatial localization in humans. But that’s not the case. Shams isn’t sure why, but one hypothesis is that the brain makes constant tradeoffs to best use its finite capacity.