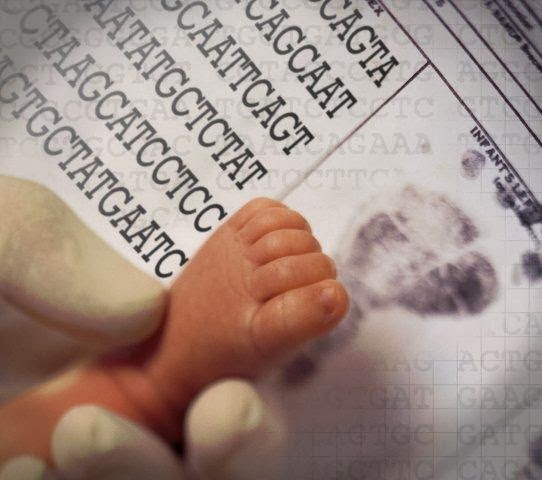 A study published this week in Genetics in Medicine is the first to explore new parents’ attitudes toward newborn genomic testing. The findings suggest that if newborn genomic testing becomes available, there would be robust interest among new parents, regardless of their demographic background.  “Several other studies have measured parents’ interest in newborn genomic screening, but none focused on new parents in the first 48 hours,” said Robert C. Green, MD, MPH, a geneticist and researcher at BWH and Harvard Medical School and senior author of the study. “Since this is when genomic testing would be of the greatest value, it is especially important to study parents’ attitudes immediately post-partum.”

The researchers surveyed 514 parents at the well baby nursery at BWH within 48 hours of their child’s birth. After receiving a brief orientation to the genome and its impacts on human health, 82.7 percent of parents reported being somewhat (36 percent), very, (28 percent) or extremely (18 percent) interested in newborn genomic testing. Results were similar regardless of parents’ age, gender, race, ethnicity, level of education, family history of genetic disease, or whether or not the infant was a first-born child. Parents who had experienced concerns about the health of their newborn, however, were less likely to be interested in genomic testing. The study was also the first to investigate whether asking parents about their interest in newborn genomic testing would cause them to reject existing, state-mandated newborn genetic screening (NBS), one of the most established and successful public health programs in the world.