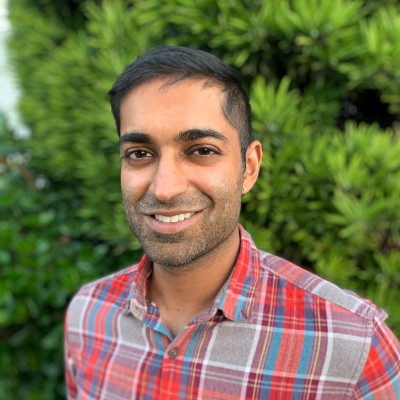 Dr. Bharat Jayram Venkat is an assistant professor at UCLA’s Institute for Society & Genetics with a joint appointment in the Department of History. He has been conducting ethnographic and historical research in India since 2006 on a range of issues related to science & medicine, ethics, race, environment, and design. His forthcoming book, At the Limits of Cure (Duke University Press), is the winner of the Joseph W. Elder Prize in the Indian Social Sciences. Through an anthropological history of tuberculosis treatment in India, this book asks about what it means to be cured, and what it means for a cure to come undone.

His work on science & medicine includes essays on ethical reasoning in the clinic, the history of evidentiary paradigms in antibiotic research, the idea of radical cure, extreme drug resistance in India, the history and possible future of the sanatorium, and the graphic imagination of triage in the face of antibiotic failure.

He has also written about the relationship between immigration law, sham marriage, and the study of cults.

He is currently at work on a series of new projects on urban design & heat waves, the reservoir concept, and financial planning for the apocalypse.

Prior to joining UCLA’s Institute for Society and Genetics, Dr. Venkat taught in the Department of Anthropology at the University of Oregon and held a postdoctoral fellowship at Princeton University’s Global Health Program. His research has received support from the American Council for Learned Societies, the Wenner-Gren Foundation, the Social Science Research Council, the American Institute for Indian Studies, and the Charlotte W. Newcombe Foundation.

You can find much of his work here.