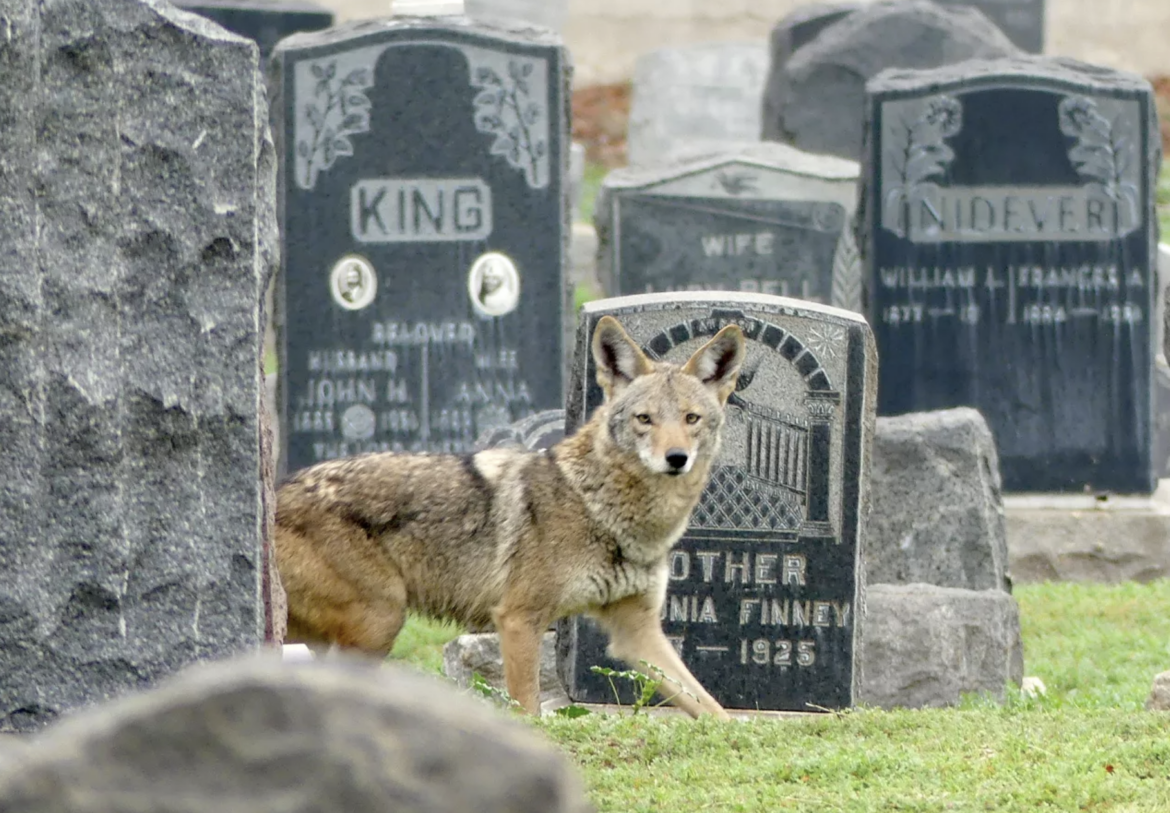 “Inside the war against Southern California’s urban coyotes. ‘Horrific’ or misunderstood?”

“…An ongoing study conducted by [Chase] Niesner, Christopher Kelty and Spencer Robins suggests that the same survival skills that enabled coyotes to outlast federal extermination campaigns during the 19th century has allowed them to flourish in some of the most densely populated urban centers in the world.”