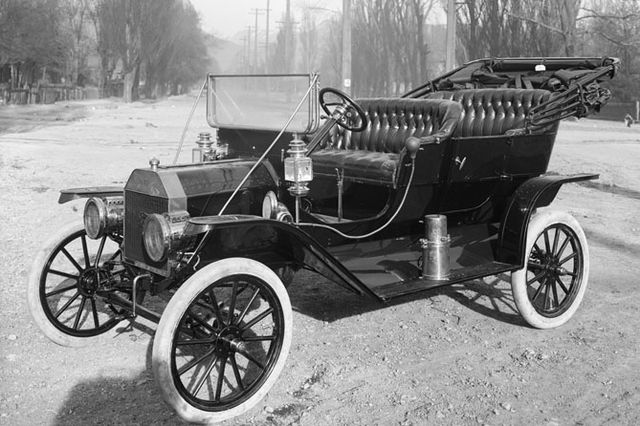 A UCLA-led team of researchers has taken a unique approach to explain the way in which technologies evolve in modern society. Borrowing a technique that biologists might use to study the evolution of plants or animals, the scientists plotted the “births” and “deaths” of every American-made car and truck model from 1896 to 2014. “Cars are exceptionally diverse but also have a detailed history of changes, making them a model system for investigating the evolution of technology,” Gjesfjeld said. The approach allowed them to identify periods of time when new car models were being introduced at faster- or slower-than-usual rates; and to identify periods when cars were being discontinued in greater or lesser numbers.

Ultimately, Gjesfjeld said, the technique could help us make sense of the bewildering array of technologies humans have created. “Despite the use of numerous technologies in our everyday life, we lack a basic understanding of how all this technological diversity came to be,” he said.