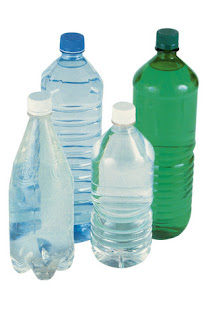 Fifteen chemicals that disrupt our endocrine hormonal systems have been linked to earlier menopause among US women. Amber Cooper from Washington University in St Louis, US, and colleagues found women aged 45 to 55 exposed to the organic compounds were up to six times more likely to be menopausal than unexposed peers. The substances include long-banned but persistent polychlorinated biphenyls (PCBs) and pesticide residues. However, two derive from a shorter-lived phthalate plasticiser, which makes polymer products more pliable and is still in use. ‘Higher everyday exposure levels were associated with menopause coming, on average, two to four years earlier,’ says Cooper. ‘Smoking is thought to be associated with menopause coming one to one and a half years earlier, so it’s a pretty significant association—but this is not a study that can prove causation.’