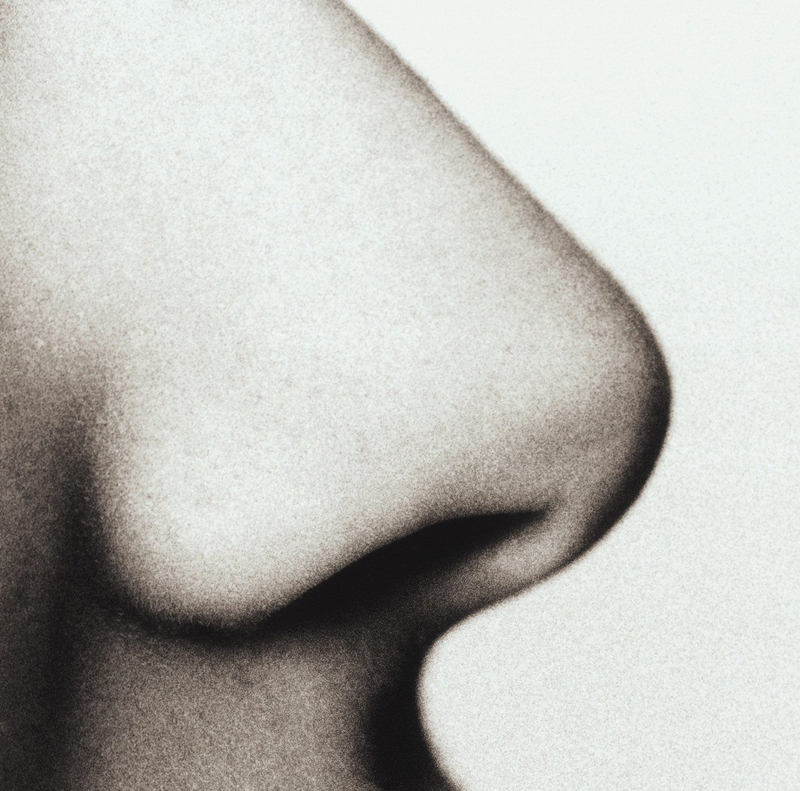 The human body produces chemical cues that communicate gender to members of the opposite sex, according to researchers who report their findings in the Cell Press journal Current Biology.  Whiffs of the active steroid ingredients (androstadienone in males and estratetraenol in females) influence our perceptions of movement as being either more masculine or more feminine.  The effect, which occurs completely without awareness, depends on both our biological sex and our sexual orientations.

“Our findings argue for the existence of human sex pheromones,” says Wen Zhou of the Chinese Academy of Sciences. “They show that the nose can sniff out gender from body secretions even when we don’t think we smell anything on the conscious level.”

In the new study, Zhou and her colleagues asked males and females, both heterosexual and homosexual, to watch what are known as point-light walkers (PLWs) move in place on a screen. PLWs consist of 15 dots representing the 12 major joints in the human body, plus the pelvis, thorax and head. The task was to decide whether those digitally morphed gaits were more masculine or feminine.

“The results provide the first direct evidence that the two human steroids communicate opposite gender information that is deferentially effective to the two sex groups based on their sexual orientation,” the researchers write. “Moreover, they demonstrate that human visual gender perception draws on subconscious chemosensory biological cues, an effect that has been hitherto unsuspected.”