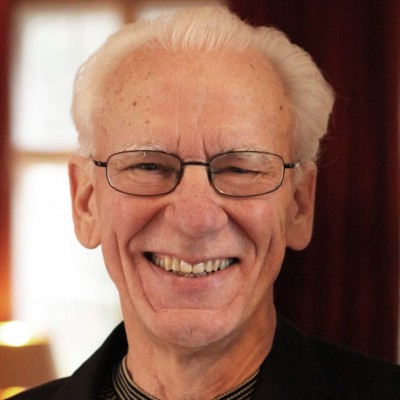 Dr. Norton Wise is a professor in the Department of History and at ISG.  He is a historian of science with PhD degrees in both physics and history, which helps to explain his longtime commitment to cross-disciplinary research and education. He began his career at UCLA in 1975 and then moved to Princeton University in 1991 to direct the program in history of science there, ultimately returning to UCLA in 2000. Since 2004 he has put much of his energy into building the Institute for Society and Genetics. His guiding concepts for the Institute have revolved around the “coevolution” of biological and social life, which entails focusing research and education on the “intersection” of the natural sciences and human sciences, thereby developing a portal for passage of faculty and students back and forth.

In history of science, Norton Wise has worked on topics from the late 18th century to the present, specializing in the history of physics and paying particular attention to the relations between science and industrialization (Energy and Empire). In this context he is known for developing the idea of “mediating machines” (steam engines, telegraphs, vortex turbines) to aid in understanding how fields as different as political economy and physics can nevertheless communicate and exchange basic concepts across cultural divides. Other areas of his scholarly work include the cultural significance of precision measurements (Values of Precision), changing ideals of explanation in the sciences of complexity (Growing Explanations), model systems as explanatory systems (Science without Laws), and landscape gardens projecting steam technology into the Prussian landscape (“Staging an Empire”; “Reform in the Garden”). Wise is presently completing a book on the flowering of laboratory science in the industrializing military state of 19th century Prussia (Bourgeois Berlin and Laboratory Science). It interrelates material resources with aesthetics (“Neo-Classical Aesthetics of Art and Science: Hermann Helmholtz and the Frog-Drawing Machine”).