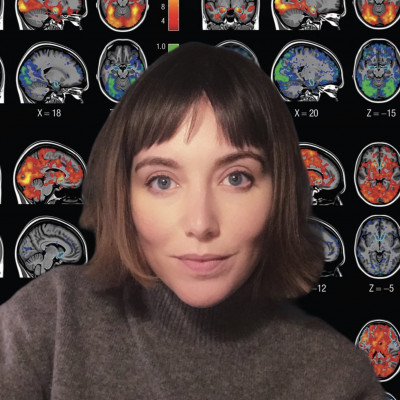 Danielle Carr is an Assistant Professor at the Institute for Society and Genetics at UCLA. Trained as an anthropologist and historian of neuroscience, her work brings together the critical study of the brain and mind sciences in the twentieth century with the history of politics.

The first is a political history of neural engineering in the twentieth century, focusing on the development of Deep Brain Stimulation for psychiatric disorders. Both within and outside of the academy, most commentary treats neural engineering, and the “crisis of agency” it allegedly introduces, as something new. Yet technologies to modulate and record brain activity have been both a central concern in the development of liberal ideologies of personhood and freedom over the twentieth century, and a critical feature of the “data economy” or “surveillance capitalism.” The book offers the first monograph-length historical account of neural engineering, documenting the rise, fall, and reappearance of brain implant technology.

Her second book project examines the history of the antipsychiatry movement in the United States.

Her public writing has appeared in a variety of publications, and can be found here.